“I don’t think that architecture is only about shelter, is only about a simple enclosure. It should be able to excite you, to calm you, to make you think.”

“I use architecture as subject matter to create spare, ambiguous and abstract photographs that do not explain buildings, but rather interpret them.” 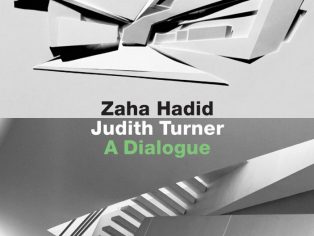