Trevor Woskett has been appointed as a Director of West Leigh Limited with responsibility for The Cotswold Casement Company.

Trevor joined the company in 1985 and was appointed General Manager upon the retirement of Mike Partridge in 2009. Bernard Briggs, Managing Director of West Leigh, said:

“Trevor’s commitment to the company is without question and he has made a considerable contribution to the success of Cotswold Casements.”

For further information, please email David.Grew(Replace this parenthesis with the @ sign)west-leigh.co.uk. 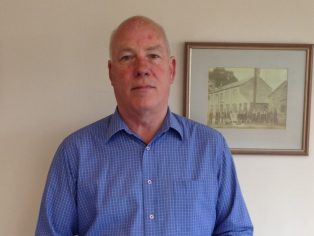