Ansty Plum, a 1960s modernist house in rural Wiltshire that has been lovingly renovated and sensitively extended to reduce its carbon emissions by 80 per cent and Outhouse, a discreet and sustainable, partly-subterranean concrete house on a sloping plot in the Forest of Dean, have been announced as the first two houses to be shortlisted for the coveted 2016 RIBA House of the Year award, sponsored by Hiscox Home Insurance.

The award is run by the Royal Institute of British Architects (RIBA).

The projects in the running for the UK’s most prestigious award for a new house are being revealed in a special four part TV series for Channel 4, Grand Designs: House of the Year. During the course of the series which began on Thursday 24 November 2016 at 9pm, the seven homes shortlisted for the 2016 RIBA House of the Year award will be announced; the winner will be revealed on screen on Thursday 15 December.

The first two projects shortlisted for the 2016 RIBA House of the Year are:

The RIBA House of the Year is sponsored by Hiscox Home Insurance and Paint and Paper Library. 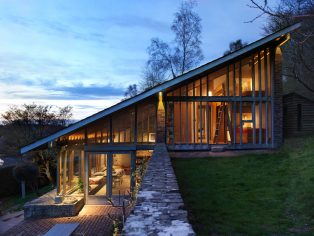 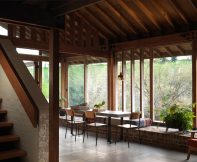 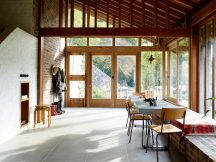 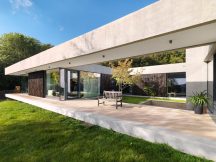 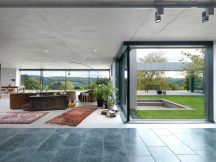 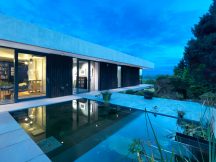