‘The Baltic Material Assemblies’ presents architecture from the Baltic states, investigating the material, infrastructural and cultural connections that have persisted despite the political borders and conflict lines that changing regimes have aimed to introduce tothe region. The exhibition explores geologies, infrastructure and architecture which hold not just our past but our shared futures within them.

Estonia, Latvia and Lithuania are the only former Soviet states to have be

come members of the European Union. An overwhelming majority of the energy networks, mining operations and urban layouts that were instruments of the soviet industrialisation of the Baltic States remain functional today. The reconfiguration or dismantling of this vast space demands a new relationship between society and its environment. The transformation of the Baltic States is incremental, synchronised and negotiated on many levels and in many cases only made possible through the support of other members of the EU.

In 2018, Estonia, Latvia and Lithuania celebrate their independence centennial at a point in time where the three Baltic states are recognised as established and innovative members of the European Union – playing an active role in determining the shared future of the continent.

Presented across the AA and RIBA gallery spaces the exhibition unfolds the notion of built space as a tightly linked and shared infrastructure – common ground for European unity.

‘The Baltic Material Assemblies: Geologies and Infrastructures talk’ will expand on the themes of the exhibition by inviting the contributors to walk through the AA gallery and talk about their work within the framework of the show before breaking off into a session with presentations by Nomeda and Gediminas Urbonas, Eglė Rindzevičiūtė, Oleksiy Radynsky, Maroš Krivý and Agata Marzecova, Ines Weizman.

12pm: AA Gallery and Bar exhibition tour together with project contributors and curators.

As part of RIBA’s Europa season of talks architecture practices Kavakava arhitktuuribüroo, Mailītis Architects, Baltic Pavilion and Process Office will be speaking about their work at RIBA 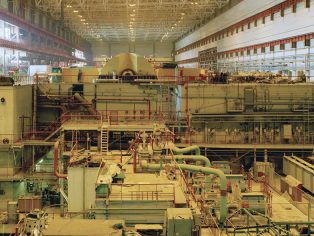 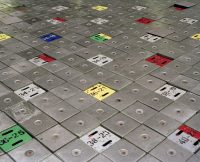 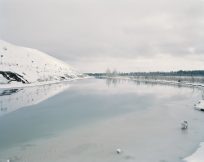 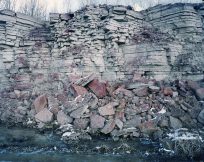