The Commission recognises the scale of the economic benefits from an Estuary airport, but notes that more detailed work is needed on several issues. In undertaking this further work, some inaccuracies in the Commission’s studies, as well as key evidence that has not been considered, need to be addressed. As a result, the Thames Hub Team is confident that an Inner Thames Estuary airport location will now be formally added to the Commission’s shortlist in September 2014.

The Thames Hub airport on the Isle of Grain is the leading Inner Estuary proposal. The Thames Hub Team, led by Foster + Partners and supported by global leaders in infrastructure, looks forward to working with the Commission on the detailed studies needed to inform its final decision in summer 2015 on how the UK can best retain its global hub airport status.

The full report can read here. 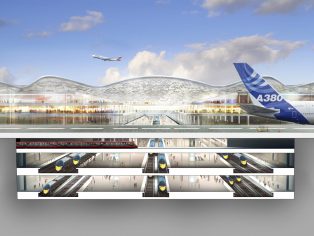 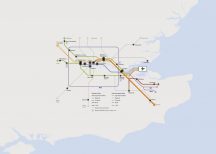