The winners of The Structural Awards 2016 were announced on 11th November during a ceremony held at The Brewery in London. The Institution of Structural Engineers has presented the Grandview Heights Aquatic Centre in Surrey, Canada with one of the highest accolades in world engineering, ‘The Supreme Award for Structural Engineering Excellence‘.

“We were struck by the undulating roof, which elegantly balances structural form with building use and celebrates the expressed materials. The adoption of timber in catenary permitted a structural depth of just 300mm for a 55m span – a design which defies convention and demanded design excellence.”

The winner of The Structural Awards 2016 are: 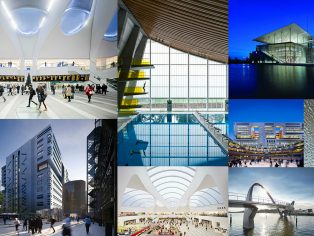 A selection of the winners at the Structural Awards 2016 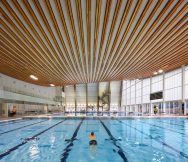 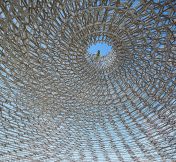 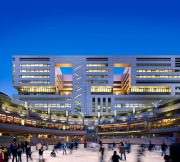