The Royal Institute of British Architects has announced that 68 buildings in the Capital have been shortlisted for the 2016 RIBA London Awards.

All shortlisted buildings will now be visited and carefully assessed by one of four regional juries. The winners of this year’s RIBA London Awards will then be announced at a special awards ceremony on Tuesday, 3rd May 2016. The ceremony takes place at the Stirling Prize nominated University of Greenwich, Stockwell Street Building.

London Regional winners will then be considered for a highly-coveted RIBA National Award in recognition of their architectural excellence, the results of which will be announced in June. The shortlist for the RIBA Stirling Prize for the UK’s best building of the year will be drawn from the RIBA National Award-winning buildings later in the year.

This year’s shortlisted buildings can be seen here. 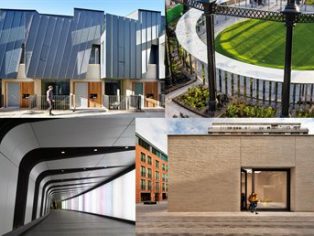