To celebrate the seventh year of the Restaurant & Bar Design Awards the organisers identified seven stages of the build process and seven matching emotions. Each designer created a series of seven highly visual mood panels which were assembled ‘live’ by the build partners (DG Professional Interiors, Sanderson and DPC) at the Awards ceremony held in London to finally reveal each designer’s completed build vision.

Further information, photos and videos can be viewed here. 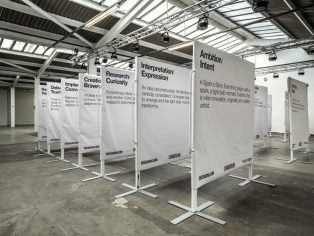 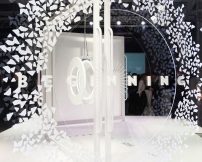