The developer behind Make Architect’s £400 million ($516 million) Leadenhall Street project has postponed the development of the 37-story tower in the aftermath of the EU referendum.

BD Online quoted by the Council on Tall Buildings and Urban Habitat (CTBUH) reported TH Real Estate would now only progress with the project “subject to the pre-letting of sufficient space to support our business plan.” The developer was quoted to claim that “sentiment remains to progress the scheme.”

The Leadenhall Street project is among a number of private and public jobs thrown into question after the leave vote, including a John McAslan & Partners office tower and one by MSMR Architects. Others include two towers by PLP Architecture– 22 Bishopsgate and 150 Bishopsgate. 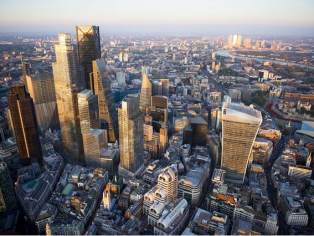