The deal has seen Nippon Koei acquire the entire shareholding of BDP for the sum of £102.2 million.

While both companies will retain their existing operations and their own brand identity, their complementary geographical footprints and technical skills will allow them to work collaboratively on integrated design solutions across international markets.

“The alliance with Nippon Koei heralds an exciting new era in BDP’s evolution. Although separated geographically, our two firms share common values and have highly complementary strengths in terms of professional offer and sector expertise.

“By uniting the two firms, we are creating an organisation which genuinely has the potential to be greater than the sum of its parts. We believe that this strategic international alignment will deliver huge benefits to our clients and will offer exceptional prospects for our people to develop both professionally and personally”.

Originally established in 1946 as Japan’s first independent engineering consultancy, Nippon Koei’s primary strength is in civil engineering although it offers a range of services to both Japanese and international clients.

In coming together with BDP, the company would like to expand its current international offer in the rapidly expanding Asian commercial markets. 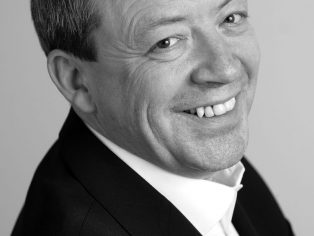