This is the second apartment within the same building to be designed by the practice, commissioned by a new client who viewed the initial scheme and immediately briefed the practice to conduct a similar high-end refurbishment.

The practice significantly reconfigured the apartment’s spatial layout – the relocated kitchen, now open-plan, is seamlessly integrated within the living area, while a window between the kitchen and the entrance hallway creates new visual connections and a more coherent sense of progression from one space to the next.

The previously rather constrained single bedroom has been enlarged, with additional windows introducing much needed natural light. The reconfigured space also includes a new bathroom.

The apartment is finely detailed, with bespoke joinery and imaginative storage solutions such as a walk-in wardrobe in the master bedroom and a floating sideboard in the living room. Elsewhere, potential space has been imaginatively deployed – a former wall cabinet now accommodates the guest WC.

The choice of colour palette and materials is deliberately light in tone, further enhancing the apartment’s spatial volumes, while colourful furniture and accessories provide focus and variation. 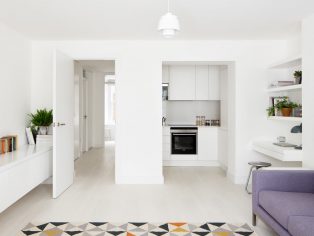 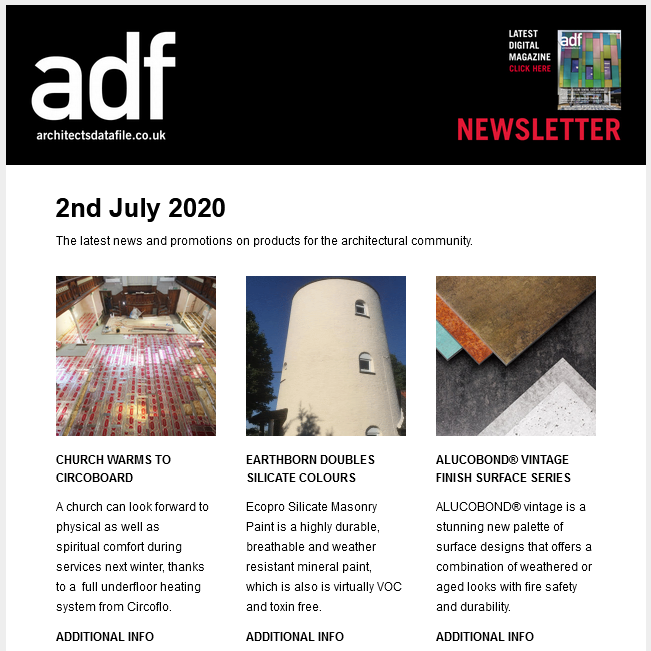