Introduction to the Power and Architecture season

For the ideological champions of utopian society, architecture is a clear and potent manifestation of a society’s power, influence and status. From the gothic might of Stalin’s seven Vysotki to Astana’s gleaming Bayterek Tower, giant structures loom over the citizens of the former Soviet Union, signifying the grand ambitions of their rulers, past and present. Power and Architecture is a season that will explore the design of the built environment and its use as a device of influence, both physically characterising the skyline, and psychologically in relation to the people who live in its shadow. Across the post-Soviet world, there is a common thread running through architectural styles. From grand monuments and high-rise cathedrals of geometric correctness to homogenised concrete blocks, repetitious and standardised landmarks to public art, we see the echoes of space designed with the futuristic ideologies of socialism, transitioned into the globalised hegemony of capitalism. 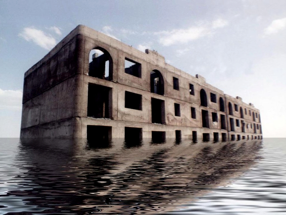 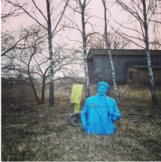 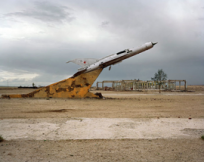 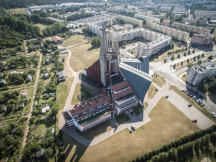 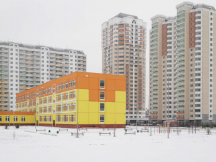 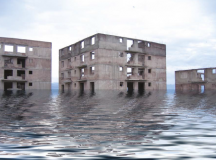 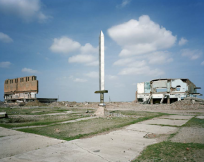 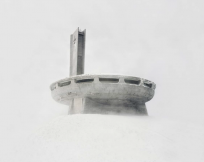